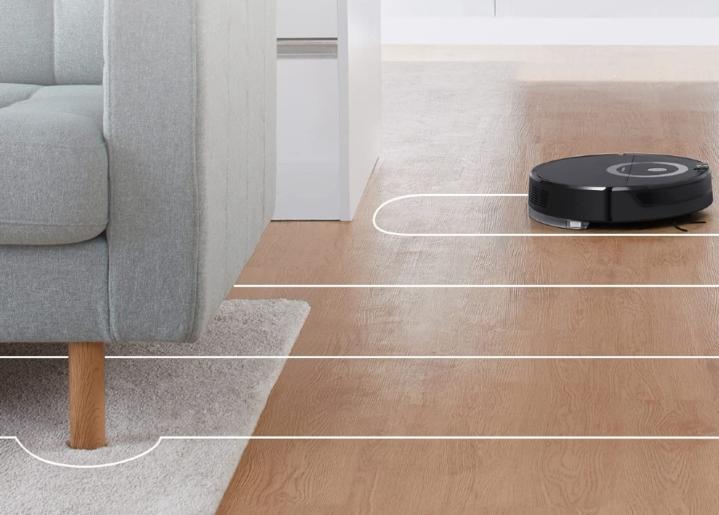 Most capable smart vacuums are not cheap, especially when a brand name is concerned. That is unfortunate because smart robot vacuums can free up time you would otherwise spend sweeping, vacuuming, and even mopping — there are combo vacuums that do both sweeping and mopping. They’ll leave a charging dock, clean on a schedule and in intelligent patterns, and then return. You can spend that time catching up on your favorite Netflix shows, enjoying family time, eating some delicious snacks, or something else entirely. If that sounds great to you, you’ll be happy to know that Roborock is hosting a series of excellent Black Friday deals on its smart cleaning and robot vacuums ahead of the holidays. These deals will be available from November 24 until December 4, giving you over a week to save big. Head below to see the Roborock devices on sale. You don’t want to miss this.

Offering 2,500-pascals of suction power, a built-in mop and vacuum, and app, voice, and remote controls, this smart vacuum will clean your whole house in one go. It runs for up to 200 minutes per charge, cleaning about 2,150 square feet. The 640-milliliter dustbin holds quite a bit of debris, dust, and yes, even pet hair, before it needs to be emptied. Normally $360, you’re saving $160 on this deal.

App and voice controls. 2,000 pascals of suction power with a carpet boost mode. 180-minutes of non-stop cleaning on a single charge. Effective and precise LiDAR navigation to patrol a home, with no-go zones, no-mop zones, and full control over when and where the robot cleans. Oh, and you get both vacuuming and mopping in one device. That’s everything the S5 Max has to offer, and more. Normally $550, you’re saving $170 on this deal.

The Roborock S7 brings the power of sound and sonic mopping technology to the table. The tech creates 3,000 vibrations per minute to loosen stains and other messes while cleaning. The 300-milliliter water tank holds plenty for a whole-home cleaning session. Plus, you’ll also get an upgraded brush and 2,500-pascals of strong suction power, voice and app controls, and intelligent mop lifting — which lifts the mop when it hits a carpet. Normally $650, you’re saving $240 during this deal.

This bundle includes an auto-empty dock, for both the vacuum and mop bins, which means the system is collectively self-refilling and self-emptying. You can effectively set it and forget it for up to seven weeks before the dock needs to be emptied. ReactiveAI 2.0 helps the vacuum avoid obstacles and navigate the home during cleaning sessions. It’s also one of the most powerful robot vacuums ever with 5,100-pascals of suction power. Normally $1,400, you’re saving $340 with this offer.