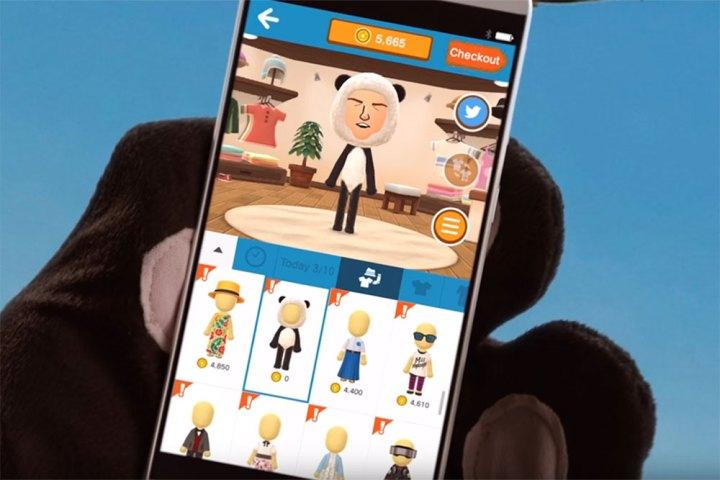 Whether or not you agree with Twitter’s current direction under Elon Musk, it’s safe to say that the social media platform is going through a rough patch. Its staff has been gutted, it’s been notably buggier in recent weeks, and there’s a general instability in the air that has advertisers concerned. All that, coupled with a string of controversial moves, has some users seriously considering a true Twitter exodus.

That prospect has been threatened plenty of times over the app’s life span, but users are getting serious. Alternatives like Hive and Mastodon are gaining serious traction, but no app is a perfect solution yet. Each comes with its fair share of quirks that makes every one feel like a concession. Hive, for instance, doesn’t have its own browser app and doesn’t work too well on Android devices at the moment. The reality might just be that there’s no real alternative to Twitter yet and users just have to find peace with whichever alternative has the least amount of problems.

In this moment of desperation, I’ve found myself missing one specific social app. It was a flawed, but endearing little experiment that I took for granted at the time. No discourse, no chaos, just warm vibes. It was a miniature utopia that perhaps we just weren’t ready for when it launched in 2016.

Where everybody knows your name

Miitomo’s only real historical claim to fame is that it was Nintendo’s first mobile game. Released in March 2016, it certainly wasn’t what fans were expecting when they heard Nintendo was breaking into phone games. Rather than giving them a bite-sized adaptation of one of its beloved platformers, it was more of a gamified social media app that utilized Miis.

Nintendo had been experimenting with similar social ideas before Miitomo. The Wii U and 3DS’ Miiverse acted as a little social platform where friends could share messages and accomplishments with one another, while the Wii’s Everybody Votes channel turned public polls into a niche watercooler. I was especially fond of Streetpass, which allowed 3DS players to visit one another’s system when they passed by each other in real life. Miitomo essentially combined all of those ideas into one mobile app.

It was downright puzzling at first. The app was modest in its ambitions, only having a very select set of features at launch. Users could create their own Mii, buy clothing for them, and customize their own room. Users could friend one another and share photos of their Mii characters as if they were using some alternate version of Instagram that existed in the Miiverse.

Its defining component is what has me nostalgic currently, though. Miitomo’s main social gimmick was built around questions. Every day, users were asked random questions while using the app. Those could be as simple as “Who’s your favorite band” or as specific as “When you grow old, what kind of person do you think you’ll be?” A friend’s Mii could even wander into your house and ask a random question, like someone trying to awkwardly break the ice at a work mixer.

While it was all a bit strange, I found myself using Miitomo every day in earnest. It became a sincere social hub that encouraged people to get to know their friends, rather than use it to shine a spotlight on themselves. The more I used it, the more I began to learn real facts I never knew about my closest pals. There was a genuine sense of connection on the app; it really felt like your neighbors were coming over to check in on you anytime a Mii walked into your house.

Looking back on the app (which shut down only two years later), I now see Nintendo’s silly social spaces in a new light. Miitomo emphasized self-expression like any good platform, but it was built around the idea of togetherness. It encouraged users to get closer to their friends in a tangible way, even offering rewards for taking the time to read their answers. It’s positively utopian compared to the current social media landscape, which thrives on people fighting for attention and shouting over one another.

Miitomo was the good-natured social media platform the world needed and we took it for granted. Let’s all remember that as we look for the next great app to call home.