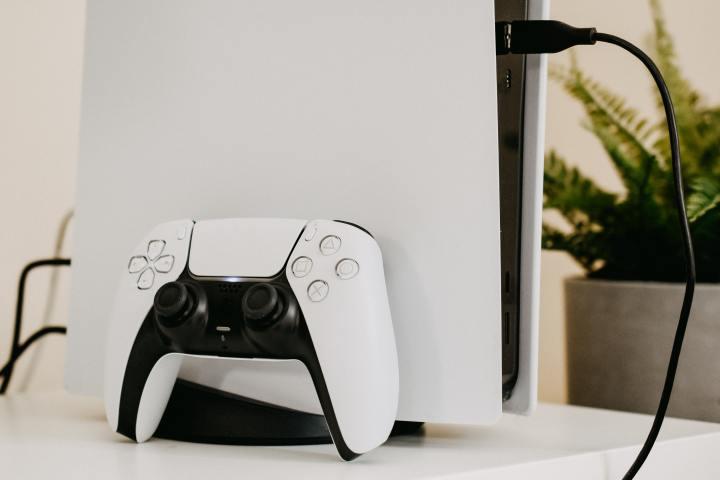 If you’ve been on the hunt for a PlayStation 5, you’ve surely noticed that inventory has been a little thin — even though Sony’s newest console has now been out for two whole years now. The good news is that if your Black Friday shopping list included a PS5, you’re in luck, because Walmart has it in stock: Right now, you can grab a PlayStation 5 bundled with God of War Ragnarok, and better still, you don’t need a Walmart+ membership to do so. Both disc-based and digital edition console bundles are available for $559 and $459 respectively, but you better hurry — we don’t expect either bundle to remain in stock for very long.

Both Sony and Microsoft released their next-gen consoles in 2020, amid the COVID-19 pandemic that caused all sorts of supply chain issues. Because of that, inventory was limited, and while the production of Microsoft’s Xbox Series X/S eventually caught up with demand, Sony’s console is still hard to find. Thankfully, things seem to be getting better, and just in time for the 2022 holiday shopping season and the Black Friday sales.

We gave the PlayStation 5 a glowing review, and also noted that it has better first-party exclusives in our Xbox Series X vs. PS5 head-to-head comparison. It’s no secret that the PlayStation has always had a great lineup of exclusive games, one of the latest of which is God of War Ragnarok. Ragnarok is latest installment in the long-running God of War series and a direct sequel to the fantastic 2018 God of War, offering more exciting action-RPG gameplay, exploration, storytelling, and some of the best character development we’ve seen for Kratos.

You’ve got two choices of console here: The standard disc-based version and the Digital Edition PS5, which lacks a disc drive. That means that the Digital Edition can’t play physical games or Blu-ray movies (although you can still use streaming services on it). If you want the disc drive and Blu-ray capabilities, it’ll cost you $100 extra: The disc-based PlayStation 5 God of War Ragnarok bundle rings in at $559, while the PS5 Digital Edition bundle comes in at $459. They’ve both been restocked in time for the early Walmart Black Friday sale, but since they’re not limited to Walmart+ members, you’d better move fast if you want to score one before they go out of stock yet again.