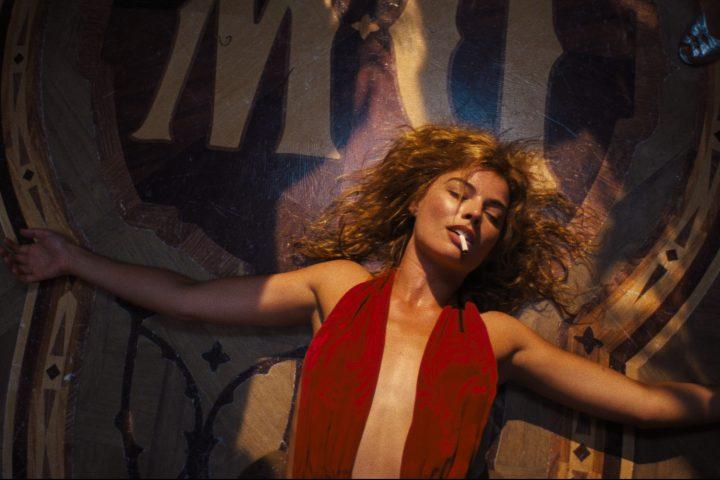 Damien Chazelle’s Babylon is shaping up to be one of the year’s wildest epics. A new featurette released by Paramount teases gluttony, indulgence, and corruption during the days of early Hollywood. After a four-year hiatus from directing feature films, Chazelle returns with his most ambitious project to date.

“Babylon is about a group of people who find themselves in early Hollywood at a time of extreme depravity and debauchery and excess,” said Chazelle in the video. “It’s the biggest thing I’ve ever tried to do.”

Babylon follows the rise and fall of an eclectic group of characters throughout Hollywood in the late 1920s. Diego Calva stars as Manny, a Mexican-American film assistant and dreamer who Chazelle calls “the guide through the story.” Alongside Manny is Nellie LaRoy, an aspiring actress played by Margot Robbie. The charismatic Nellie parties, drinks, and fights her way to the top, and her actions add to the chaos of the film.

“It was such an insane time. It was just wild, like the Wild West,” said Robbie. “She’s like a tornado, and she’s not gonna let anyone stand in her way.”

Another standout character featured in the video is Jack Conrad, played by Brad Pitt. As the biggest film actor in Hollywood, Conrad exhibits a lot of power, both on and off the screen. Pitt describes the characters in Babylon as people who “have an ambition to be a part of something bigger than themselves.”

Babylon is only in theaters starting December 23.