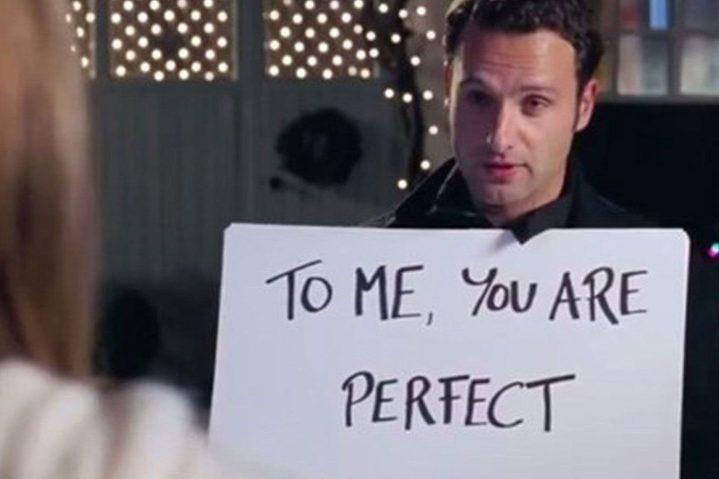 It’s never too early for a Christmas movie. From animated gems like Frosty the Snowman to 21st-century classics like Elf, holiday movies are a staple during the winter months. If you’re searching for a romantic comedy, look no further than 2003’s Love Actually.

Written and directed by Richard Curtis, this London-based movie depicts multiple love stories that interconnect with one another in the weeks leading up to Christmas. The charming rom-com shows love comes in all forms, shapes, and sizes. From a childhood romance to a budding friendship to a relationship with the Prime Minister of the U.K., anything can happen during the holiday season.

Where is it streaming?

If you are looking to fire up this Christmas romantic comedy on your television, head to Peacock, the streaming home of Love Actually. Launched in 2020, Peacock is the home to NBC Universal and Comcast properties such as Universal Pictures, the Olympics, Bravo, and Saturday Night Live.

Peacock is the home to popular NBC shows like The Good Place, New Amsterdam, Law & Order: SVU, and Brooklyn Nine-Nine. The service boasts many sports programs from the WWE, NFL, and Premier League as well. Peacock also has expanded its scripted and non-scripted original programming, including Vampire Academy, The Resort, and a documentary about Teddy Hart.

There is no fee to sign up for the most basic level of Peacock and no credit card is required upon signing up. All that’s needed is an email address for users to access 10,000-plus hours of content for free. The free tier is very limiting in terms of content. If you would like to access more programs from Peacock, there are various paid tiers to explore.

Peacock Premium is the first paid tier on the streaming service, with access to over 80,000-plus hours of entertainment for a monthly price of $5 or $50 per year. This tier contains ads but allows users to access new films and live events. If this tier is too restricting, users can upgrade to Peacock Premium Plus, which costs $10 per month, or $100 per year. Premium Plus includes everything from Premium, but contains no ads and allows users to download and watch programs offline.

Despite its flaws, Love Actually has enough entertaining storylines to merit a watch during the holiday season. The official synopsis reads: “Londoners navigate the complexity of relationships across nine intertwined stories with one emotion connecting them all: love.”

On Rotten Tomatoes, Love Actually registers a 64% on the Tomatometer and a 72% audience score. On Metacritic, the film holds a Metascore of 55 and a user score of 8.4.