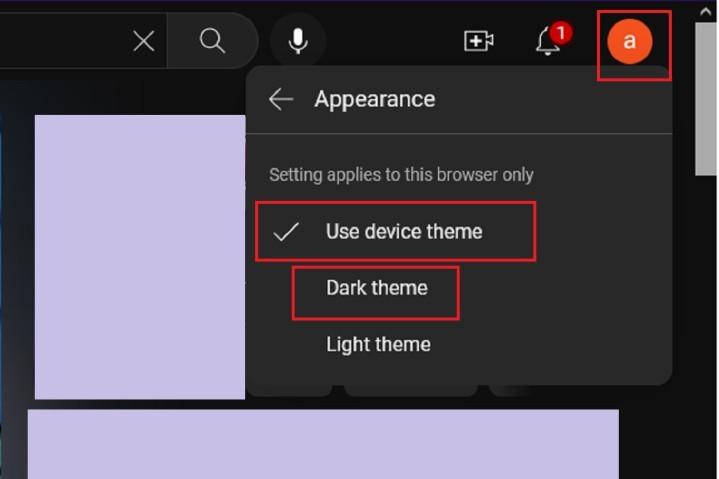 YouTube recently announced a number of changes to its video-watching interface. One of these changes is a new feature known as Ambient Mode.

In this guide, we’ll go over exactly what Ambient Mode on YouTube is and show you how to enable or disable it.

Ambient Mode is basically a lighting effect that surrounds a given YouTube video with a soft, glowing light that usually reflects the colors featured in the video itself. The effect kind of resembles the glow of a television screen in a room where the lights are off (which YouTube has said was the inspiration for the effect). YouTube also said that Ambient Mode is supposed to make the video-watching experience of its dark mode “more immersive.” Ambient Mode was officially announced in late-October 2022 and is available on the web, Android, and iOS.

When it comes to Ambient Mode, it’s best to see it in action to understand it. So here’s a video from YouTube’s official announcement of the feature that shows how a video will look before and after Ambient Mode has been enabled:

How to turn on Ambient Mode

Go to YouTube.com and log into your account if you haven’t already. Then select: your Profile icon > Appearance > Dark theme or Use device theme (if your device currently runs in dark mode).

On Android and iOS:

Open the app. Then select: your Profile icon > Settings > General > Appearance > Dark theme or Use device theme (if your device is currently set to use dark mode).

How to turn off Ambient Mode

Ambient Mode is intended to be gentle and soft, but if you find it distracting, you can still turn it off. The process for disabling Ambient Mode is pretty much the same for the web, Android, and iOS:

On the video you’re currently watching, select the Settings gear icon. Then, from the menu that pops up, select Ambient mode to turn it on and off. (On the web, there is an actual toggle next to Ambient mode that you’ll select.)

Disabling the feature for one video appears to disable it for all videos you watch going forward. And so, if you want Ambient Mode to appear again, you’ll need to turn it on the same way you turned it off.