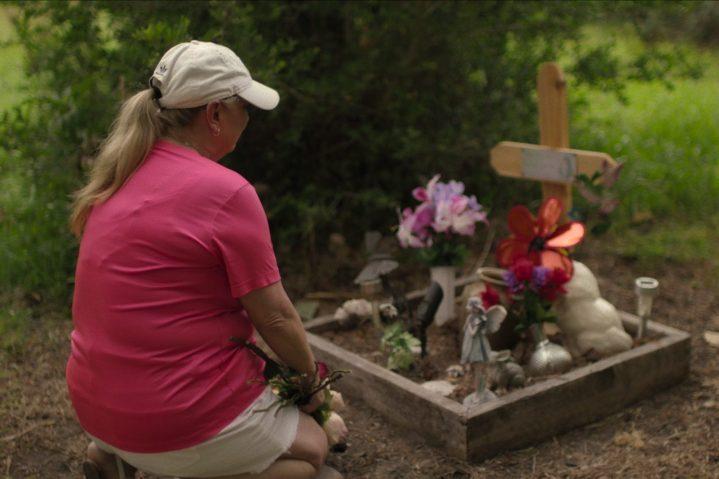 Crime Scene: The Texas Killing Fields, the newest season in Netflix’s true crime docuseries, has received its first trailer. The Crime Scene miniseries will cover the notorious patch of land in League City, Texas, where 30 bodies of murdered young girls and women have been found over the past 50 years. In addition to the murdered bodies, many girls have disappeared in the fields, and their bodies remain missing.

The Texas Killing Fields will focus on the cases of four murdered women — three in the 1980s and one in 1991 — whose bodies were discovered in the fields. These cases, along with many others from the fields, remain unsolved. However, that hasn’t stopped one father in his pursuit of justice. The footage highlights his attempt to rally a community and seek answers for what happened to these girls. While the residents search for answers, the authorities struggle to find the murderers as they believe these acts could be tied to ritualistic killings.