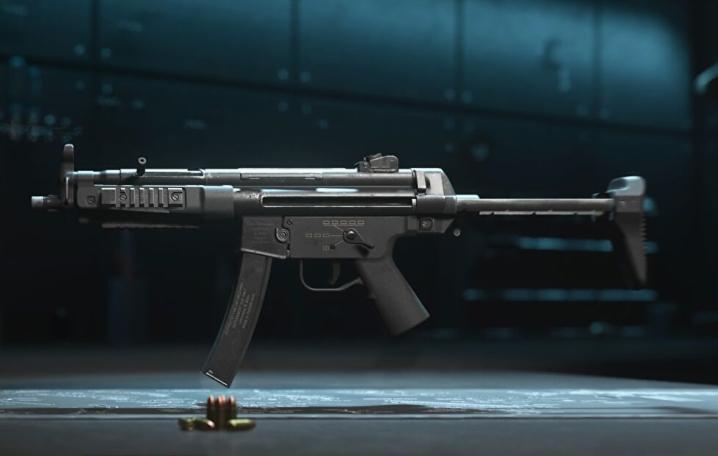 In Call of Duty: Modern Warfare II, having an SMG for close- to mid-range is essential, especially on 6v6 maps. While there are plenty of weapons that work well in this category, few even come close to the Lachmann Sub (or MP5, as it’s known colloquially). This SMG is a Call of Duty staple at this point, so it’s easy to see why so many have gravitated toward it.

Of course, since weapons and their attachments function differently in this game, building the Lachmann properly is a tricky process. Which attachments are the best and what are this weapon’s strong points?

This is the best Lachmann Sub loadout in Modern Warfare II.

With a fast fire rate of around 800 RPM, the Lachmann Sub is a forgiving SMG, allowing you to quickly adjust to pull off follow up shots if you’re off target. But its rate of fire hits a sweet spot, allowing you to secure multiple eliminations before having to reload, making it a bit more practical than something like the Fennec 45. The Lachmann is also tremendously consistent, with a competitive TTK, even out to around 40 meters. In short, the Lachmann Sub isn’t statistically the best, but given its versatility and consistency, it’s a top choice, even better if you build it for speed. Prioritizing speed, mobility, and aim down sights (ADS) will hurt recoil control, but when using the weapon up-close, you shouldn’t have much trouble hitting your shots.

The main priority when building a close-range version of the Lachmann Sub is to prioritize speed, mobility, ADS times, and sprint-to-fire without penalizing your recoil control too much.

Speaking of which, start by using the XTEN Razor Comp Muzzle for better horizontal and vertical recoil control. This will help compensate for some of the other close-range attachments later on. After that, use the VLK LZR 7MW Laser, granting faster ADS speeds, better aiming stability, and a boost to sprint-to-fire times — perfect for those close-quarters battles.

Finally, use the LM Cronus Grip Rear Grip for better flinch resistance. You’ll be able to land more shots when you’re getting hit by your opponents, which can make or break certain gunfights.