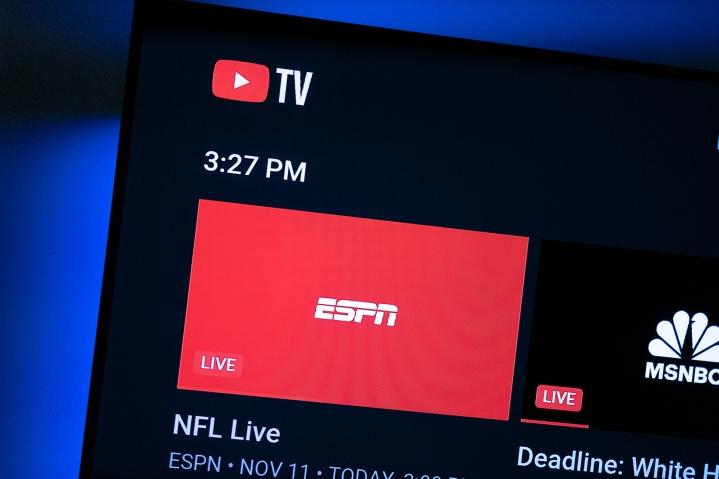 It’s the simple things that can make all the difference. YouTube TV — the largest live TV streaming service in the U.S. — has added a clock to its live guide.

Why, you ask? So you can see what time it is, of course.

It’s a small addition. And it’s not like there might not already be any number of ways to see the time, be it on your wrist, on your phone, or on the wall. But YouTube TV is so excited about it that it made a gif celebrating the addition.

The clock is rolling out to living room-based devices now, so just hold tight if you don’t yet see it.

It’s about *time*. The clock feature is here! pic.twitter.com/HpOOWCBvev

In other YouTube TV news, Apple TV now has the updated YouTube TV user interface that eschews the largest grid — which perhaps was a little easier to read — for the smaller boxes that the other platforms have been enjoying for some time now. That’s notable for a few reasons. First is that its a better, more sophisticated design. Second is that you get recommendations when you first flip over to the live guide, which gives YouTube TV another opportunity to present you with something you might want to watch, rather than you having to think for yourself.

So you have that to look forward to as well.

YouTube TV has more than 5 million subscribers as of June 2022 — about 1.4 million more subs than its next-closest competitor, Hulu With Live TV. It’s available on every major streaming platform, from the aforementioned Apple TV, to Roku and Amazon Fire TV, Google TV, on various smart TVs, and in a web browser.