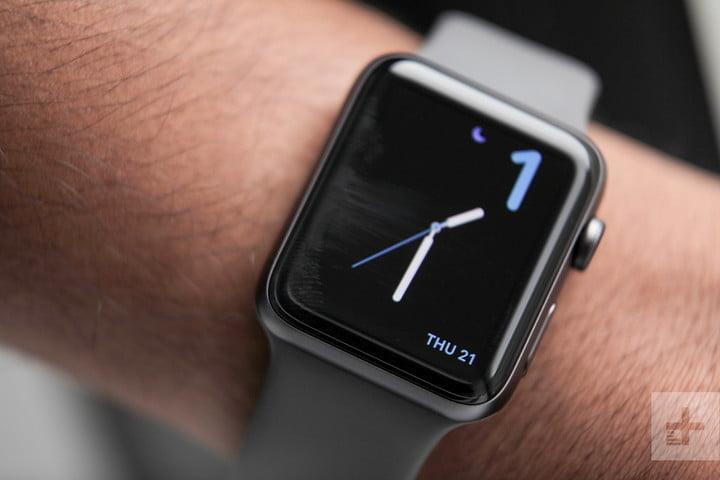 The Walmart Black Friday sale has begun early. That way, shoppers can beat the rush while still getting the products they want at Black Friday prices. One of the more appealing deals right now is being able to buy the Apple Watch Series 3 for $149, saving you $50 off the usual price of $199. It’s far from the latest model anymore but if you simply want a basic smartwatch that pairs up well with your iPhone, and still offers some useful fitness tracking, you’ll be happy. It’s in high demand so we can’t see stock sticking around for long, but here’s a quick look at why it’s worth it.

Why you should buy the Apple Watch Series 3

The Apple Watch Series 3 was a pretty great watch back when we reviewed it in 2017. One of the best smartwatches of its time, things may have moved on but it’s still useful. It has extensive features to make it simple for you to track all your daily activity from the calories you burn to the steps you take, and how often you stand. Apple’s Activity Rings system is a great way of providing you with motivation to do more throughout the day with plenty of workout options to track here.

The Apple Watch Series 3 also keeps you safe by giving you a heads-up if your heart rate is unusually low as well as if it detects an irregular heart rhythm. An emergency SOS function can help you call for help from your watch, too. It has fewer sensors than newer models (including no ECG or blood oxygen monitor), but it still offers the essentials.

However you use it, the Apple Watch Series 3 looks good with an OLED screen. While it might lack an always-on display compared to newer models such as the Apple Watch Series 8, it’s notably cheaper, which makes up for it. Thanks to Apple supporting its products for longer than most, you still get the benefits of WatchOS too which means it’s pretty fast. If your budget is slim but you still want to seek out Black Friday Apple Watch deals, this is a good compromise.

Normally priced at $199, the Apple Watch Series 3 is down to $149 at Walmart as part of its Black Friday sale. A savings of $50, it has proven to be a huge hit with many people already buying it. If you’re keen, snap it up now as we can’t see stock lasting for much longer.