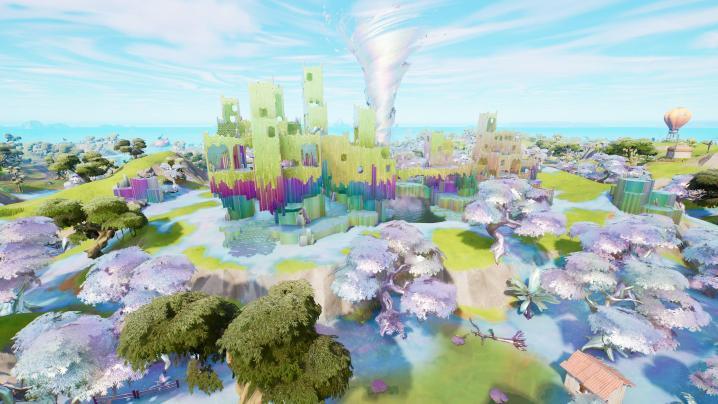 A new season of Fortnite is live and this time, players will have to deal with a Chrome substance that has overtaken the island. Chapter 3, Season 4: Paradise launched on September 18, 2022, and as expected, it comes with plenty of new challenges to complete. Since the game is updated with new challenges every week, it can be tough to keep track of everything.

Thankfully, we’ve got you covered with a running list of the game’s weekly challenges, this time for Chapter 3, Season 4. Keep in mind, we’ll also link to individual guides for each set of weekly challenges so you can complete them quickly and easily, on the day they go live.

These are all the challenges for Fortnite Chapter 3, Season 4.

Since each season of Fortnite begins on a weekend day, and weekly challenges update on Thursdays, players gain access to a set of quests before the usual update date. These quests occur during Week Zero and often tie to many new seasonal mechanics. In this case, players will need to become acquainted with the new Chrome features, which allow for different movement strategies and even let you phase through walls. You’ll also need to be familiar with various locations around the map, many of which remain from Season 3.

Thankfully, quests don’t go away each week, so you have the entire season to complete them.

Here’s the first batch of quests for Chapter 3, Season 4:

As always, we’ll update this list weekly, so be sure to visit each Thursday to check out the latest Fortnite quests.